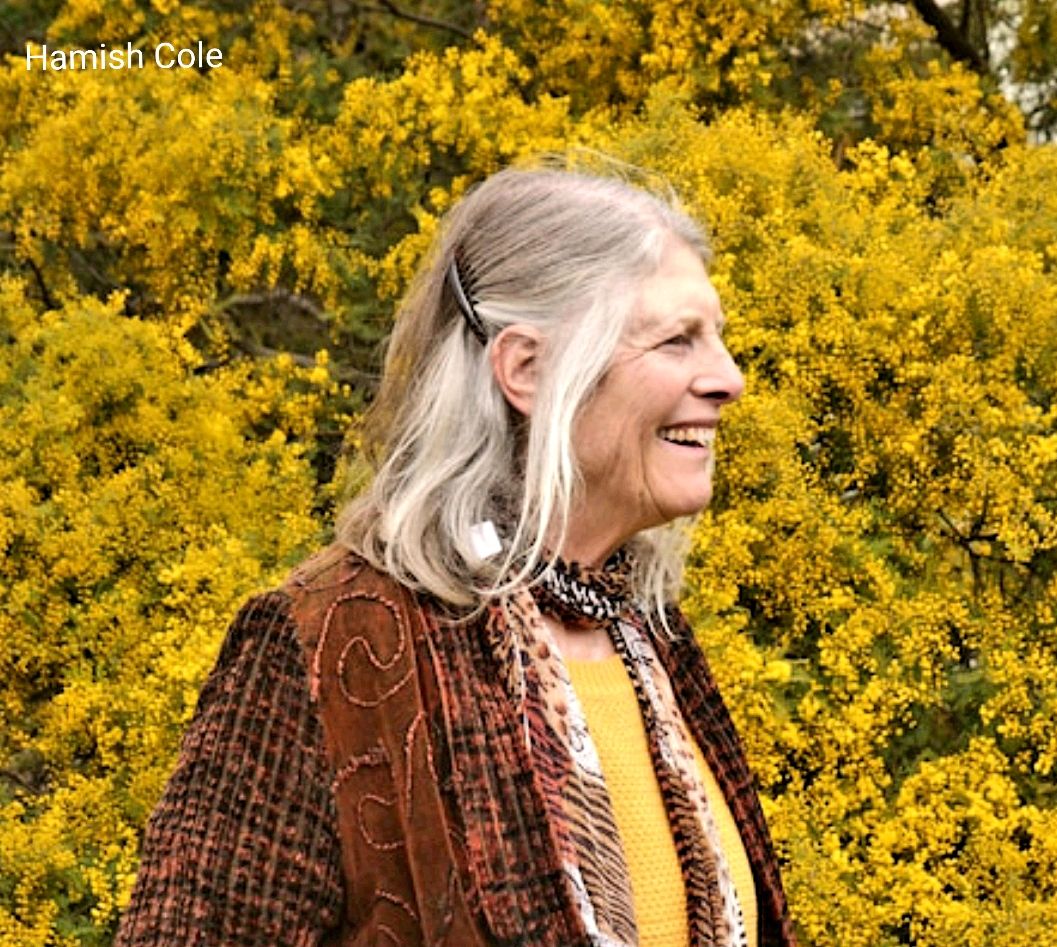 When Mikla Lewis took over a cropping farm near Grenfell in the New South Wales central West in 2002, almost all of the land's native plants had been cleared. Two decades later she has planted thousands of wattles, turning her property into an oasis for almost 200 different native animals. Ms Lewis, who also runs sheep on the property, said it had been a long, worthwhile process. "We almost immediately started planting because most of it had been cropped, so there were very bare paddocks and there hadn't been any planting of natives done at all," she said. Ms Lewis said the wattles had brought animals such as birds, goannas, butterflies and frogs back to the farm.
"We have a lot of wildlife on our property and it is because the environment is providing for them. "There are little birds twittering in the trees above, there are bronze-wings flying out from the ground, superb parrots flying overhead."

Wattles are classified as legumes, meaning they can take nitrogen from the atmosphere and transfer it to the soil, acting as a natural fertiliser in the process. Scientists say planting wattles can play a vital role in improving carbon capture on farms. The wattles also provide shade for livestock.
Swinburne University bioscience and innovation professor Mark Adams said the benefits of this for farmers could be seen from the experiences of European settlers.
"They really learnt to understand that you can get better soils where you have had wattles. They understood a good crop of wheat would follow if they cleared the wattles."
Mr Adams said farmers should not begin clearing wattles, but planting the native species near crops to add nitrogen to the soil. By taking nitrogen out of the atmosphere, wattles have the ability to store carbon more effectively than most other plants. Mr Adams said this means farmers could play a vital role in improving Australia's carbon storage abilities to help address climate change.
"If we use legumes we will get more carbon in the soils, we will have more carbon in the biomass, and it is
replaceable nitrogen," he said. "That is the secret for long-term carbon sequestration."